Ore-Sorter Ready To Ship From Germany - More Silver-Copper Intersections At Bayhorse Mine, Oregon

Ore-Sorter Ready To Ship From Germany – More Silver-Copper Intersections At Bayhorse Mine, Oregon

Bayhorse Silver Inc. (“Bayhorse” or the “Company”) (TSX-V: BHS) has been advised by Steinert US that the KSS 100 Ore-Sorter has met all the required certifications and is being shipped from Germany to the Bayhorse Mine site, where it is expected for installation early in November.

Mr. Levi Duncan has been appointed as The Company’s Operations Manager. Mr. Duncan, of Cataldo Idaho, is a highly experienced miner and has served in the U.S. Marine Corps. He and his family have a long history of mining in Idaho’s highly prolific “Silver Valley”. 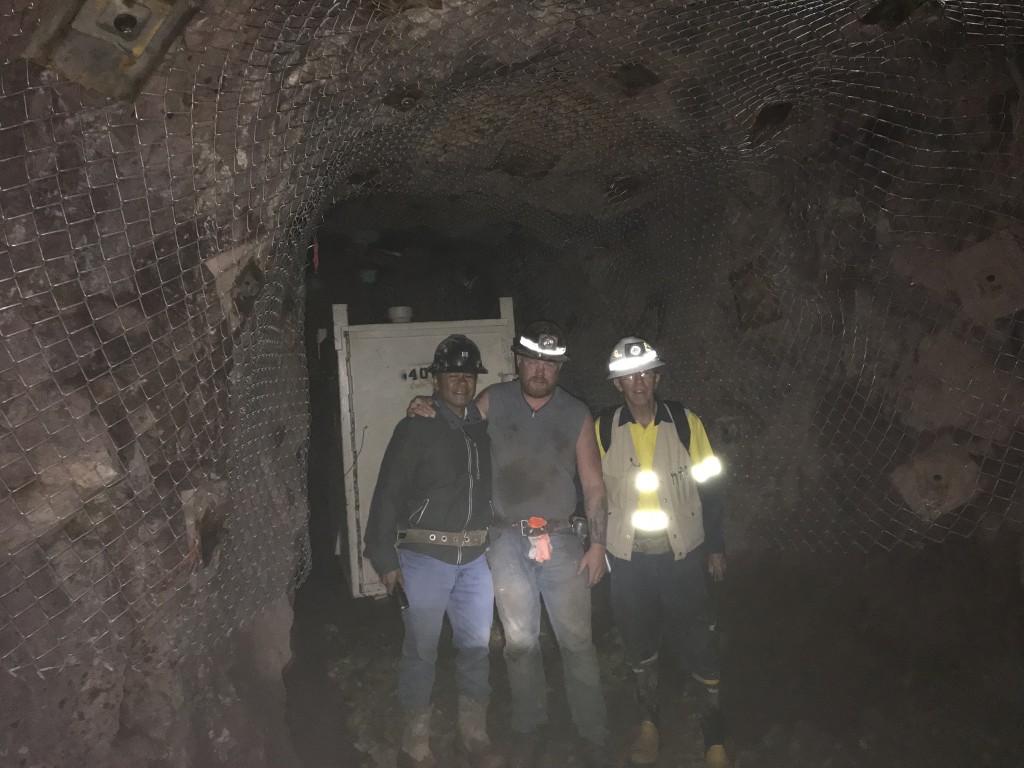 As new Operations Manager, he has advised that at the Bayhorse, a northerly crosscut drift being developed 50 feet below the Sunshine Zone, and 160 feet inside the main adit, (the Legend Zone”) has intersected a mineralized zone 35 feet in length that is expected to extend a further 40 feet underneath and up into the Sunshine Zone. Historic sampling of 20 oz/t silver is reported on geologic maps in a winze 15 feet below the Sunshine Zone. The overall mineralized zones at the Bayhorse Mine is reported as being up to 85ft wide, averaging 30 feet in thickness, and extending for over 840 feet in length.(Herdrick, 1981)

Underground development At the Bayhorse Mine continues on three working faces:
• The Sunshine Zone in the upper adit, and
• 50 feet below the Sunshine Zone, the newly named “Legend Zone” that appears to extend west towards the easterly end of Big Dog Zone, and
• The Big Dog Zone, that the 1984 drilling results indicate is open along strike to the west.

Significant quantities of mineralized material is being stockpiled, ready for processing by the Ore-Sorter.

Bayhorse CEO Graeme O’Neill comments “Discovering the new Legend Zone shows old time miners only highgraded the Bayhorse and did not follow the mineralization down below the zones that were originally mined. Fortunately, today we now have the modern mining and exploration methods that allow us to quickly test prospective mineralized areas, that led to the discovery of the new Legend Zone.”