Bayhorse Silver Inc. BHS: TSX-V, (the “Company” or “Bayhorse“) has completed three days of sorting of 3,000 kilograms (Kg) of Bayhorse Mine mineralized silver bearing material on the KSS100, Transmissive X-Ray (“XRT”) Ore-Sorter that the Company has ordered. The testing was conducted at the Steinert facility at Walton, Kentucky, USA

The sorted material, consisting of three sorted grades of mineralized material, along with the rejected material residue, was shipped to Metsolve Metallurgical Labs of Langley, BC for assay. From the initial testing results from the Ore-Sorter, it appears that, compared to the 6 oz/ton silver used in the 1984 mining program, a preliminary cut off mining grade can be lowered to as little as 2 oz/ton silver. 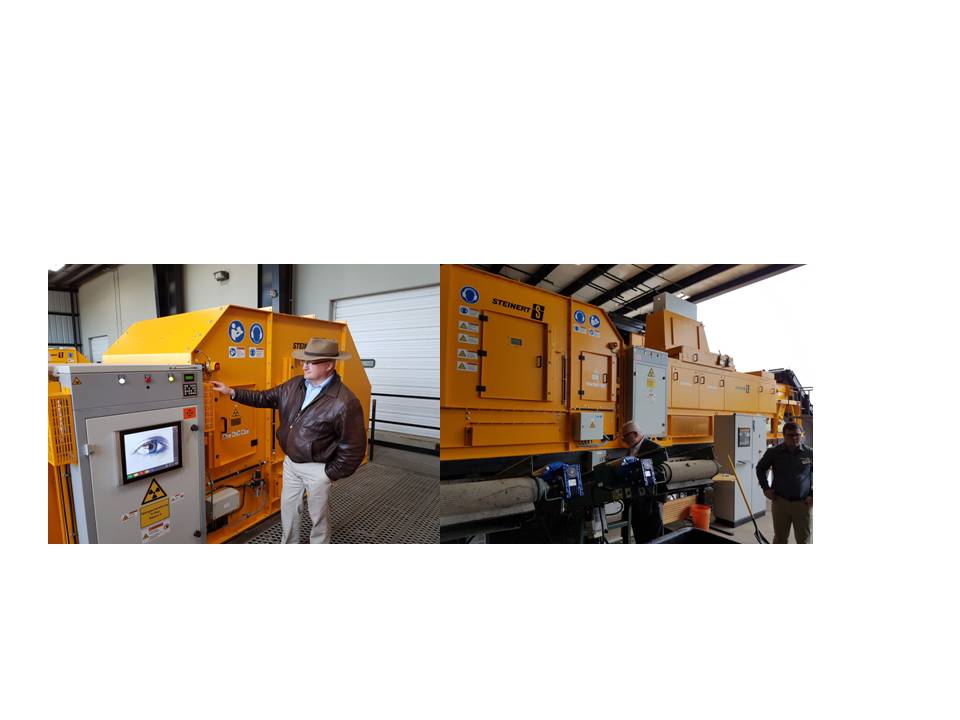