BAYHORSE SILVER Reports On Underground Drilling Operations At Its Bayhorse Silver Mine.

BAYHORSE SILVER Reports On Underground Drilling Operations At Its Bayhorse Silver Mine.

The Company has established new drill stations inside the historic workings to enable the increase of  its underground diamond drill program to a minimum 1,500 meters. Drilling will be conducted at multiple levels inside the current working along 1,000 feet of underground workings. 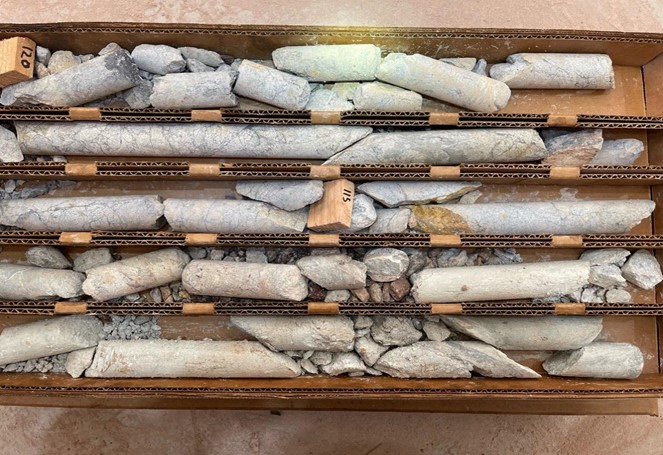 Underground drill holes are typically between 60 to 100 feet in length.  This requires moving the drill rig multiple times. We are increasing the number of diamond drillers and drill stations so as to conduct a two shift drilling operation. To date, 9 holes have been completed consisting of 750 feet of core that has been drilled to determine the north-south boundaries of the mineralized zone.

We have extended the new Big Dog drilling stations drift an additional 50 feet to better conduct underground drill operations and to more safely access the south of the historic Big Dog Stope.

The Big Dog zone has historically been partially mined, with records of bonanza grades of silver recovered. The Company has sampled up to 9,735 grams (313 ounces) per ton of silver from this zone (see NR BHS2018-28 ) 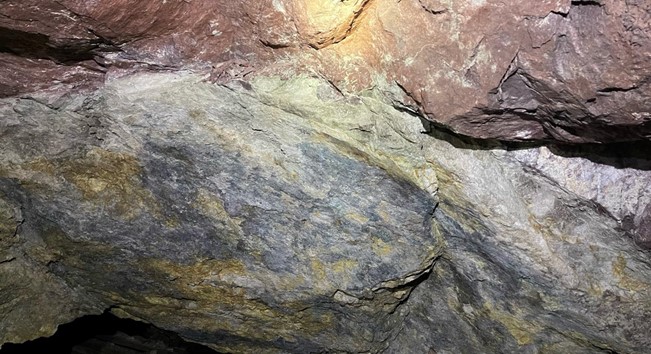 Bayhorse CEO Graeme O’Neill comments, “We are very pleased to see the extensions of what has been shown as high grade silver mineralization, as we progress with our underground access and drilling.  The southerly and westerly extensions are most encouraging.”

The Company is not basing any decision to produce on a feasibility study of mineral reserves demonstrating economic and technical viability and advises there is an increased uncertainty and specific economic and technical risk of failure with any production decision. These risks include, but are not limited to, (i) a drop in price of commodities produced, namely silver, copper, lead and zinc, from the pricing used to make a production decision; (ii) failure of grades of the produced material to fall within the parameters used to make the production decision; (iii) an increase in mining costs due to changes within the mine during development and mining procedures; and (iv) metallurgical recovery changes that cannot be anticipated at the time of production.

This News Release has been prepared on behalf of the Bayhorse Silver Inc. Board of Directors, which accepts full responsibility for its content. Dr. Stewart Jackson, P.Geo., a Qualified Person and Consultant to the Company has prepared, supervised the preparation of, and approved the technical content of this press release.

On Behalf of the Board,