• the Company’s Rolling Stock Option Plan re-approved by 99.78% of the shares voted.

Bayhorse CEO Graeme O’Neill commented on operations this past year: “With recent commissioning of the Ore-Sorter, the Bayhorse Mine is now fully operational” “Through January 2018, we will upgrade 1300 tons of stockpiled mineralized material through the Ore-Sorter. Before year end a portion of the upgraded material will be shipped to Mineral Solutions of Coeur D’Alene, Idaho, with the balance by the end of January 2018.”

Expenditures to date total $3,580,000 from Mine acquisition in early 2014 to the current production stage. At the time of acquisition projected mining costs were US$79/ton, and total mining and processing costs were projected at US$127/ton. The Company has established an actual mining cost of US$50/ton from the development to date of over 550 feet of underground workings. Both actual processing costs and recovered grades will be established during operation of the Ore-Sorter upgrading the 1300 ton stockpile. 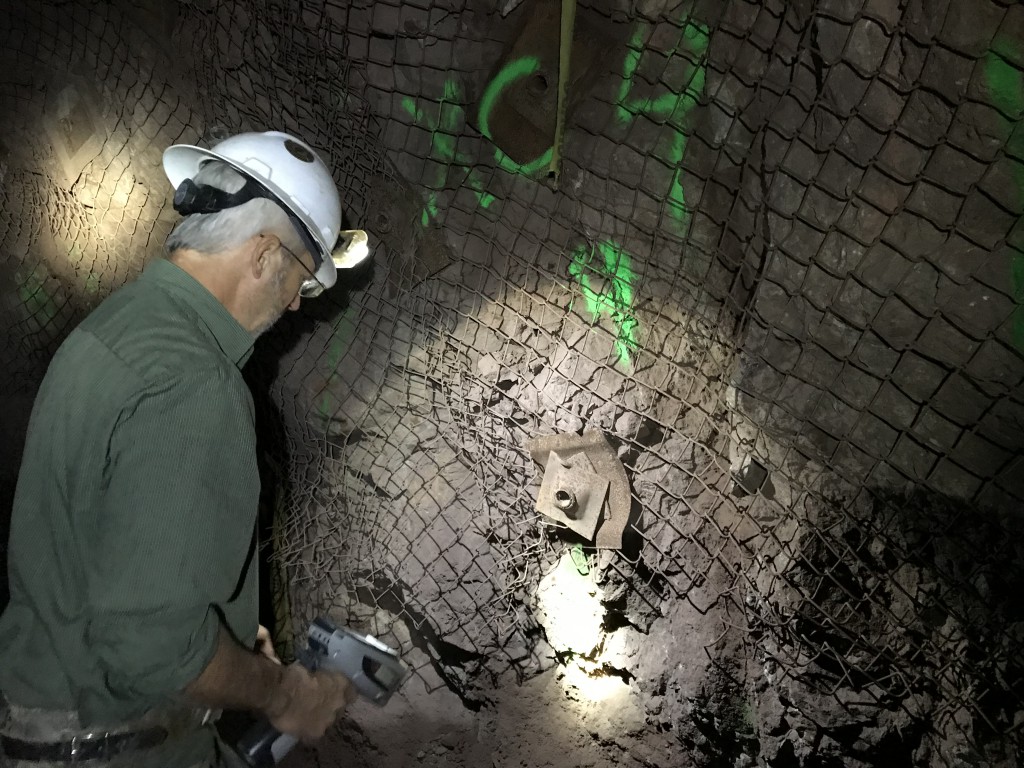 Original projections were to mine at 100 tons per day for 300 days per year. However, as we are now operating on a 7-day-week basis, mining from two to three working faces 350 days/year, at up to 200 tons/day, will yield between 35,000 tons to 70,000 tons per year. Based upon Herdrick’s historic grade estimates, annual gross silver production at that mining rate is targeted to be between 640,000 ounces and 1,280,000 ounces.

Dr Clay Conway, Exploration Manager, through extensive geological modeling, has projected the mineralized zone at the Bayhorse Silver Mine to extend much further to the west beyond the known 840 foot strike. The Company’s exploration target is to develop a further million tons of mineralization.

Bayhorse Silver Inc. has earned an 80% interest in the historic Bayhorse Silver Mine, Oregon, USA, through current underground development , and construction of concentrating facilities.

Bayhorse is also earning a 75% interest in the Bridging the Gap Project, consisting of the past producing historic Crown Point, Silver King, Ranger, Wyoming, Curlew, and Blackhawk silver/lead/zinc mines of ASARCO in Idaho’s Silver Valley.

The Company has an experienced management and technical team with extensive exploration and mining expertise.